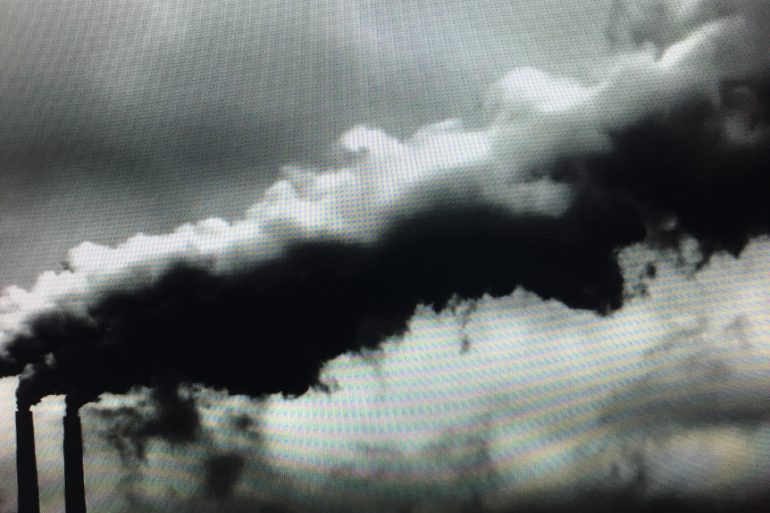 Arriving at the border seeking asylum is an ancient practice among civilized societies, one that has been legally sanctioned in society for decades, in some cases centuries.

If you have found a way to justify children being torn from their parents at our border, rest assured you will find a way to justify when they are all sent to the ovens. You won’t be the first in the crowd to send these parents and children to the ovens, and you likely won’t be the loudest, but you will be in the crowd, swelling its ranks so that leaders will feel reassured in their decision.

If you think you can justify separation at the border but would never abet the ovens, you are naïve. The history of Nazi Germany shows that great evils are achieved incrementally, one bite at a time, as it were, allowing citizens to grow accustomed to the taste. Some of you may even go to church, but don’t be fooled by that either. You are like the scribes and Pharisees throughout the gospels. You are devout in your way but have lost the ability to distinguish between good and evil and, as such, have become an enemy of Christ. We recognize you so well because we’ve seen you before.

Then there are the well-intentioned who, upon seeing innocent children ripped from parents, protest that this is not who we are. You, too, are naïve. It’s exactly who we are. During our protracted genocide of Native Americans, we spent hundreds of years separating children from their parents, all the way up until 1967. One report estimates that from 1941 – 1967, a third of all Native American children were taken from their parents. And how many millions of slave children did we tear away from parents, both in Africa and our beloved United States? We have a long and rich history of taking children from their parents, provided that their skin is some shade of brown. That history shows that when we are capable of that forced separation, we are capable of endless evil to those peoples.

If you think this isn’t who we are when we take refugee children away from their parents, be wiser, be more discerning, be more diligent in knowing your country’s past.

And if you’re among those who have found a way to justify this deed, join us in praying for you. Pray to stop being an enemy of Christ, or you will find yourselves with a rising ability to justify horrors and evil beyond belief.