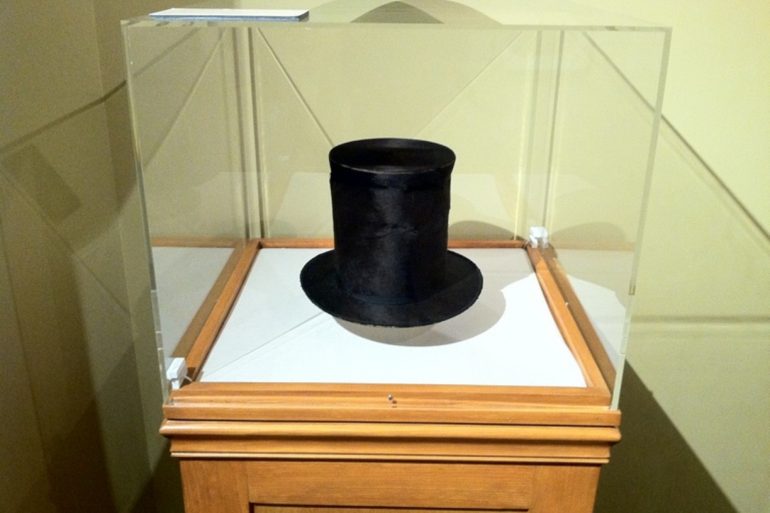 I’ve spent enough of this lifetime hearing about the limelight woes of children of celebrities. I’m not saying there aren’t certain hassles of being in the spotlight, but those are far preferable to the actual pressures of, say, not getting enough food this week because your single mom makes minimum wage or not keeping your fingers warm enough to do homework because your dad fell off of an eight-foot scaffolding and broke his leg and workman’s comp didn’t factor in extra oil costs for a brutally cold winter. Besides, with rare exception, it does seem that those who are in the spotlight are there because they want to be. Yeah, Prince William and Prince Harry never had much say in the fame matter, but most other children of the rich and famous do. You actually can withdraw from the spotlight—go to college, become a teacher or an engineer, get married and live a routine life: the paparazzi aren’t climbing over bushes to take snapshots of that. And if your problems are psychological because of the “burdens” of your parent’s fame and wealth, well, Jesus and Buddha offer the remedy for that: get rid of all that material shit and follow them. Incidentally, that’s also a pretty good solution for the fame that folks like Shia LaBeouf and Shailene Woodley keep complaining about. Give all of your toys away, Shia and Shailene—the houses, jewelry, clothes, careers. Follow Jesus into a gig at your local food pantry or homeless shelter or prison ministry. True happiness awaits.

Which brings me to one of America’s first children of a celebrity—Robert Todd Lincoln, eldest son of Abraham and Mary Todd. Certainly there were others before him. John Quincy Adams comes to mind, and he parlayed his father’s fame into a nice little career for himself. Ben Franklin’s son could have had he not sided with the British during the Revolution, although siding with national enemies is making a nifty little comeback these days. I’ve read that Ralph Waldo Emerson is America’s first celebrity but I’m not sure what the criteria was for that claim. Something tells me George Washington got to where he couldn’t walk down the street without being noticed but I’m not smart enough to offer conjecture on fame pre-National Enquirer. Be that as it may, Robert Todd Lincoln was famous because of his old man, and he landed some pretty good gigs because of that connection, including Secretary of War under President Garfield and American Minister to Court of St. James in London under President Benjamin Harrison. It’s fair to say he wouldn’t have landed those jobs had his parents been anonymous Iowa farmers or Baltimore stone masons. (By the way, a famous parent still works great on the resume. See: Spelling, Tori; and Russert, Luke.) And those government gigs were a door to a lucrative business career, primarily with Pullman Cars, where he was appointed President after George Pullman passed.

To be fair, Robert Todd’s life wasn’t all beer and skittles: assassinated father, mother who went crazy, all three brothers dead before they reached eighteen, his own son dead at sixteen. That’s a pretty brutal roster of family tragedy, and to minimize it would be abhorrent. What’s more, word is that wherever he was hired, he did good work. The problem with that is that in order to do good work as President of Pullman in those days, you had to be something of a greedy, paternalistic ass hole, and that seemed to come a tad too easily to the son of one of the White House’s fairest, most compassionate inhabitants. Robert Todd and George Pullman were the type who did not want to be told by the government that they couldn’t make their employees work sixty hours a week with no overtime pay, including children under fifteen. Furthermore, newly minted Jim Crow laws at the turn of the 20th century required Pullman to segregate its cars once on southern soil, something it had always refused to do. Booker T. Washington pleaded with Robert Todd to fight those laws, but the son of the Great Emancipator was mum. Morality is so much easier when it doesn’t affect the bottom line.

All of that said, there are a multitude of good reasons to visit Hildene, Robert Todd’s magnificent summer home just south of Manchester, Vermont, although I didn’t encounter my best reasons to go until I actually went, which is usually the case if I approach something with an open mind. It’s a spectacular historical house, although that, for me, was the least reason to visit only because I’ve toured plenty of those by now, including the Biltmore in Asheville, NC, which sets a pretty high bar. Hildene is much less ostentatious than the Biltmore or other Gilded Age palaces, but that made it much more appealing to me. Different strokes. It’s a Georgian Revival mansion built in 1905 amid the Green Mountains of Vermont, and inside was especially lovely as I visited just before Christmas.

The gardens are reputed to be quite spectacular, as you can see on the official website: http://www.hildene.org/, and are also a reason to visit in the summer. It would not be a reason I would go because I have always been somewhat bored by gardens, and in Vermont, summer lasts only about three and a half hours.

I visited, I confess, because of the celebrity angle—it was a home of the son of our greatest President, a man who baffles and transfixes me every time I read yet another book on him or find myself simply contemplating the improbability of his entire life. But once I arrived and started strolling the acreage, I discovered other reasons I visited, such as the arresting small observatory overlooking a Vermont valley far below (Robert Todd was an amateur astronomer), the pipe organ in the entrance hall, and the stovepipe hat, one of three in existence that his father wore. I get pretty gooey with artifacts of Lincolnalia; at his home in Springfield, IL, when I rubbed the newel post that our guide said was the one thing we were allowed to touch that we know Lincoln touched, I swooned.

But the primary reason I discovered I visited Hildene was Sunbeam, the Pullman car on the grounds that you can tour, perhaps a quarter mile walk from the house and less than that from the welcome center/museum/gift shop. Sunbeam wasn’t your Common Joe Pullman but rather the luxury car that Robert Todd and his ilk would have ridden in. It is a beautiful and beautifully-crafted structure of half a dozen rooms or so, including a sort of living room, a bedroom, and a privy. The kitchen would more accurately be called the slave quarters, a cramped space with a stove, a sink and a bunk that didn’t get much use. A car like Sunbeam would typically employ two people, one to wait on the riders and another who was primarily a chef. If you were a black porter, you could expect to work twice as long for half the pay. The hours were brutal: you got to sleep four hours your first twenty-four-hour shift, no hours the next three days and another four on that fifth and final day. (All of a sudden that greedy ass hole line above isn’t sounding so harsh, huh?) Kudos to the guide in Sunbeam as well as the staff for answering all of my questions and not hiding these labor practices; I’ve been to many a southern ante-bellum mansion where nary a peep is made about the harsh slavery that made that mansion possible. Kudos, in fact, to the staff in general because it really is passionate locals who keep these important chunks of Americana running and available.

So, yeah, maybe it was a bit of a burden to be the son of Abraham Lincoln, but boo hoo; I bet any of Robert Todd’s porters would have killed for his struggles and woes, which came accompanied with some pretty nice perks, including great jobs, luxury travel and a marvelous summer home well worth visiting, all of which probably wouldn’t have come his way had he been the son of someone else.